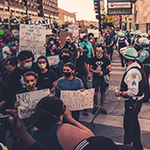 Reprinted with permission from the Preparedness Bulletin:

Protests, civil disturbances, and rioting across the country leading up to a divisive election bring worries of more violence. Gain an understanding of how to prepare for and respond to civil unrest and workplace violence.

Amid the anxiety and angst of the worst pandemic in 100 years, the elimination of social injustice has been the rallying cry of protesters following the George Floyd incident. Peaceful demonstrations erupting into violence under the cover of darkness have been national news. Cities of all sizes have seen demonstrations—some experiencing civil unrest night-after-night for months.

Acts of vandalism, malicious destruction of property, and arson have been perpetrated on government buildings, statues, vehicles, and other property. Public streets, highways, and public space have been blocked and barricaded to prevent the free movement of citizens and commerce. Assault, battery, and homicide have been perpetrated with bricks, stones, firearms, and other weapons. Police, protesters, counter-protesters, and innocent people have been injured. Businesses have been looted and destroyed by fire. Block after block of storefronts have been boarded up. Losses to businesses in at least 40 cities in 20 US states may come close to the costliest civil disorder in US history. [Claims Journal, June 2, 2020]

Recent decades have witnessed protests and civil disorder surrounding issues of social injustice, world economic and trade forums, political conventions, major sporting events, and labor disputes. Riots have plagued the United States for more than half a century, and 50 countries have seen a surge in civil unrest since 2019 according to political risk consultants Verisk Maplecroft.

Concern about protests and demonstrations like those surrounding the 2016 Presidential election have law enforcement planning for the possibility of a repeat. Directors of security worry that volatile political divisions in our society may provoke conflicts between workers escalating into acts of workplace violence. Civil unrest is now a foreseeable threat requiring preparedness.

The latest Preparedness Bulletin covers the following topics in detail:

Read more, subscribe, and link to other resources to help organizations prepare for civil unrest and workplace violence via the Preparedness Bulletin here. 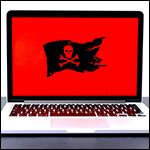 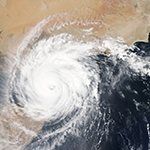 Should You Close Your Customer-Facing Business Before A Hurricane? 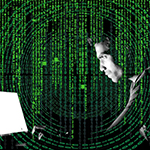 Innovative Ways to Incorporate a Culture of Cybersecurity into Your Business 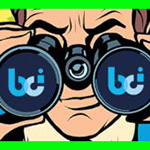 Why Every Organization Needs a Resilience Officer