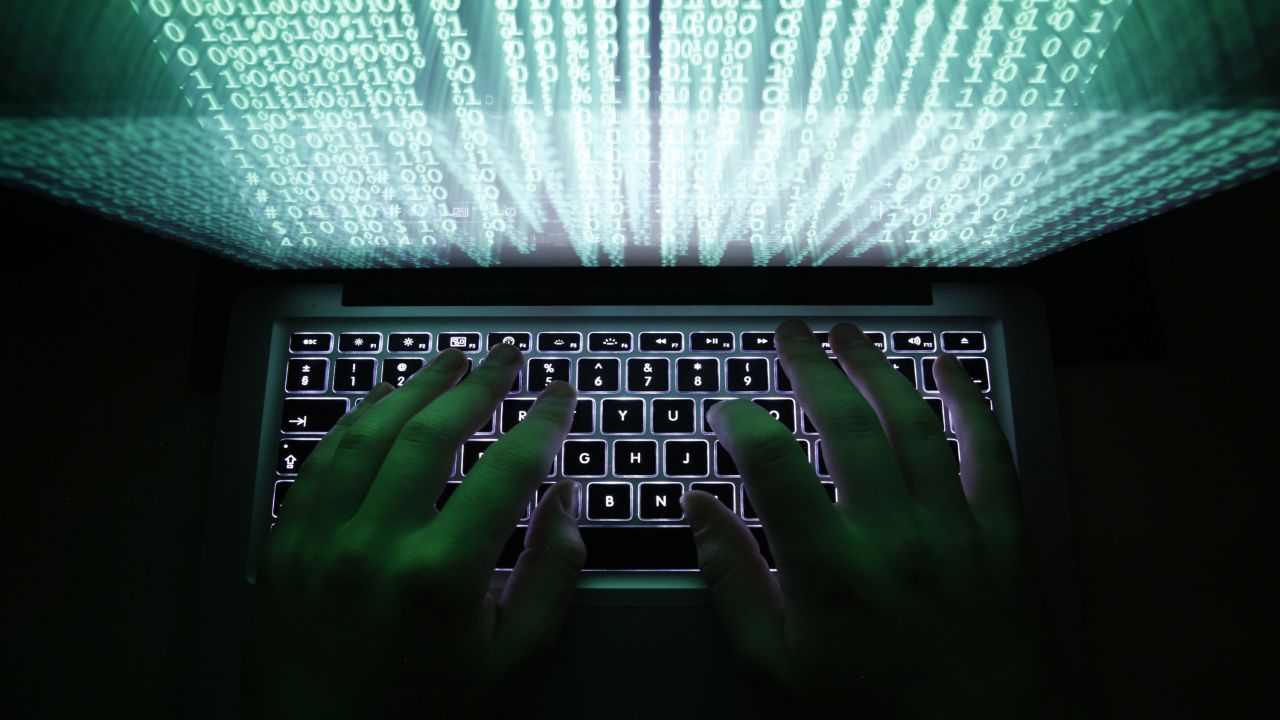 NATO agreed Tuesday to make cyber operations part of its war domain, along with air, sea and land operations, and to beef up the defense of its computer networks.

NATO Secretary-General Jens Stoltenberg said the decision to formally consider cyber operations a military domain is not aimed at any one country. He says the allies need to be able to better defend themselves and respond to attacks on their computer networks.

The decision has been long in coming, particularly amid rising tensions with Russia, which has proven its willingness to launch computer-based attacks against other nations.

Stoltenberg was speaking at the meeting of NATO defense ministers.

About a year ago, U.S. Defense Secretary Ash Carter told NATO that it must improve its ability to protect itself before it builds its cyberwar capabilities. And he pledged that the U.S. would use its expertise to help allies assess their vulnerabilities and reduce the risk to their critical infrastructure.

In 2014, after years of debate, NATO finally agreed that a cyberattack could rise to the level of a military assault and could trigger the Article 5 protections, which allow the alliance to go to the collective defense of another member that has been attacked.

On Tuesday, Stoltenberg said that cyber must be a war domain, much like air, land and sea. He said the decision means that NATO will coordinate and organize efforts to protect against cyberattacks in a more efficient way.

And he noted that any hybrid military attack would include cyber operations as a key dimension. 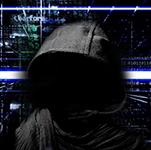 The Good and Bad News on Ransomware Attacks 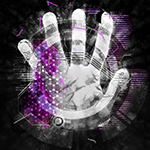 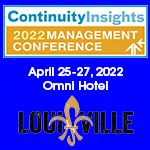 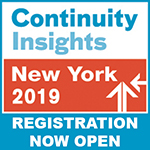