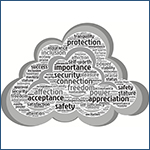 Alert Logic has released the 2017 Cloud Security Report which analyzes real-world security data to identify cyber-attack trends in attacker behavior and security practices. The report findings are based on data from more than 3,800 cloud, on-premises, and hybrid cloud customers and more than two million security incidents was analyzed over an 18-month period.

The complete 2017 Cloud Security Report is available for download from Alert Logic. 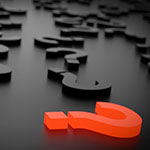 Are You in Danger of Wasting a Crisis? 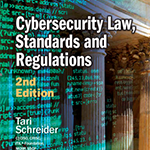 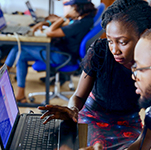