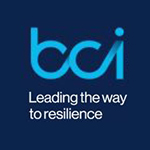 The Business Continuity Institute (BCI) has launched a new-look BCI brand. The new branding is built off the back of the BC community’s feedback and one that will help the Institute in its efforts Leading the Way to Resilience.

A year in the making, the BCI’s new look and feel is based on extensive research carried out within the resilience community and with key partners through surveys and focus groups conducted in 2019.

It was important to the BCI’s Central Office and the Board that the new branding be designed with meaning and purpose behind every decision. Everything, from the colors right down to the images used in our day to day communications, has been given careful consideration to create something that will be recognizable as the Institute that has been supporting Business Continuity professionals for over a quarter of a century, while looking ahead to a more diverse and inclusive Resilience profession.

“I am very pleased to see the full realization of the new BCI branding,” said Tim Janes, Hon FBCI, Chairman, BCI. “This initiative, which was fully endorsed by the Board, is a further creative step in the BCI’s continuing growth and will help to define the pivotal role of the BCI and our members in the evolving Organizational Resilience community.” 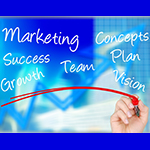 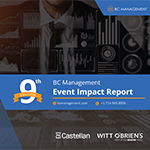 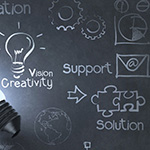