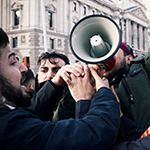 The acclaimed Continuity Insights video series, Personal Security in Challenging Times, concludes this week with the premier of Reporting Hostile Vehicles. The ninth installment in this essential education program deals with the impact of hate crimes and coping with these hostile or violent incidents.

The series is hosted by Steve Crimando, MA, CHPP, CTM, an internationally known consultant and educator specializing in the application of the behavioral sciences in homeland and private security, violence prevention, crisis management, and disaster response. He is the Principal of Behavioral Science Applications, an innovative operational risk management consulting firm based in the New York Metro Area serving a global client base. He is also a member of the Association of Threat Assessment Professionals.

Personal Security in Challenging Times is being presented in partnership with Everbridge.

The following links will give you access to the first eight installments in the Personal Security in Challenging Times series. 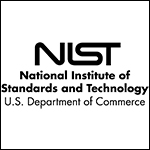 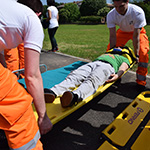 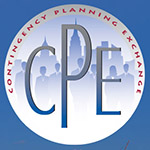