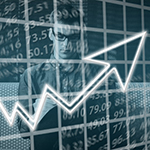 iland has released the findings of its research into organizations’ disaster recovery readiness with some surprising results. “When Plan B Goes Wrong: Avoiding the Pitfalls of DRaaS” found that as organizations work diligently to support evolving business needs, while at the same time battling cybercrime and other threats to critical data, the majority of disaster recovery solutions are not tested on a regular basis.

More importantly, as the IT estate changes over time, the survey indicated most disaster recovery solutions would not meet recovery objectives.

The research surveyed 150 technical and business decision makers from organizations drawn from a wide cross-section of U.S. enterprises, each employing a minimum of 500 people. The objectives of the research were to establish what DR systems organizations currently have in place, how often plans are tested and whether enterprises are confident in their ability to recover from disaster as swiftly and easily as possible. 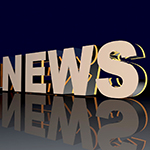 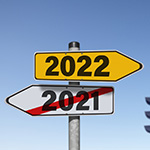 Top Continuity Threats Businesses Will Face in 2022, and What Businesses Can Do to Improve Their Chance of Surviving 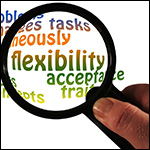 Make Sure Your BCP Is Flexible: New Continuity Insights Webinar