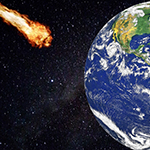 In all likelihood, an asteroid will not be crashing into Earth anytime soon. But you can never be too prepared. So just in case, NASA and FEMA are practicing what would happen if an asteroid did in fact target the planet.

In preparation for such catastrophic occurrence, NASA and FEMA have partnered with a number of  international groups, including NASA’s Planetary Defense Coordination Office (PDCO), the European Space Agency’s Space Situational Awareness-NEO Segment, and the International Asteroid Warning Network (IAWN) to hold a practice run.

Read the full story, “NASA and FEMA are practicing what would happen if an asteroid hits the Earth,” via CNN. 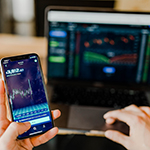 Protecting Yourself After a Data Breach 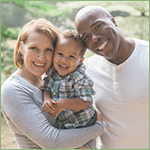 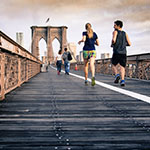 Lessons in Preparedness from the Pandemic 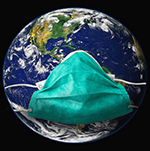 Recovering from the Global Pandemic