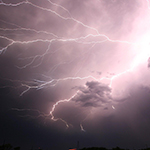 Earth Networks, operators of the world’s largest lightning detection network, has released its 2019 Lightning Report. During all of 2019, the Earth Networks Total Lightning Network (ENTLN) detected more than 112 million total lightning strikes within the continental US, a modest 1% increase from 2018. Over 19 million of these strikes were cloud-to-ground, representing 16.9% of all lightning activity.

“2019 was a very active year for the central U.S. both in terms of lightning and severe weather, particularly in Texas, Kansas, and Oklahoma which had large increases in lightning strikes compared to 2018,” said Michael Stock, Principal Lightning Scientist at Earth Networks. “In contrast, the below average lightning trend in Florida continued throughout the 2nd half of the year, resulting in 30% less lightning compared to last year. It will be interesting to see if this trend continues in 2020, or if 2019 was an exceptional year.”

Operating over 1,800 sensors across 100 countries, the Earth Networks Total Lightning Network is the most advanced global lightning network in the world. Its ability to comprehensively monitor both in-cloud and cloud-to-ground lightning enables the creation of faster severe weather alerts, lightning-derived radar alternatives and real-time storm visualization. 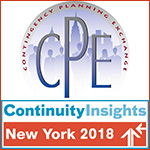 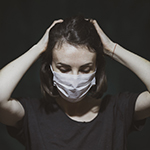 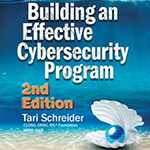