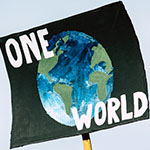 The U.S. Department of Homeland Security (DHS) has released a new Climate Action Plan outlining the steps the Department is taking to tackle the climate crisis, including bolstering the Department’s ability to adapt to climate change, building national resilience, undertaking mitigation measures, and addressing key vulnerabilities.

The plan is part of President Biden’s whole-of-government approach to confronting the climate crisis.

“Our world is facing a climate crisis that poses existential threats and demands urgent action. We must act now,” said Secretary Alejandro N. Mayorkas. “The DHS Climate Action Plan outlines how our Department will remain mission-resilient to climate change while reducing our own impact on the environment, including by electrifying our vehicle fleet, educating our workforce on the importance of adaptation and resilience, and leveraging grant programs to incentivize investments in disaster resiliency.”

DHS leads national efforts to build resilience, including by preparing for and recovering from disasters. Under the leadership of Secretary Mayorkas, DHS established the first-ever Climate Change Action Group (CCAG), which is comprised of senior officials from across the Department, to focus on promoting resilience and addressing multiple risks, including flooding, extreme heat, drought, and wildfires. The CCAG oversees the implementation of the Climate Action Plan and guides the Department’s approach to managing the climate crisis. 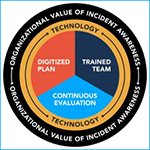 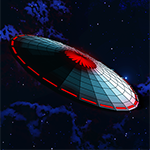