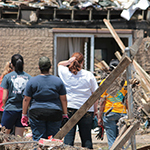 The DRI has released a new white entitled, You Say Incident, I Say Event – A look at defining a term, in an effort to showcase the continuing effort for effective communications in our community, specifically in this case, when dealing with incidents, and ultimately, events.

The work of the DRI’s Glossary Committee resulted in the creation of the first DRI International Glossary for Resilience; version 2 was released in July, 2018. The goal and intent of the Glossary is to find and list the best definitions from internationally recognized standards and guidance for words and terms commonly used by resilience professionals. In version 2, 282 terms were defined utilizing glossaries from 18 international standards and guides.

You Say Incident, I Say Event – A look at defining a term attempts to develop a consensus for the term incident. The white paper is available as a free download via the DRI. 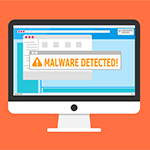 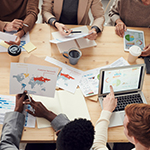 How to Write a Crisis Communication Press Release 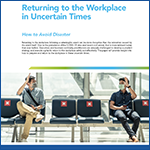 New White Paper: Returning to the Workplace in Uncertain Times 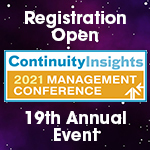