Crises are stressful events. Humans respond to crises with several physiological changes including the Acute Stress Response (ASR) which normally enables us to focus on one singular task (perceptual narrowing or “tunnel vision”), be attentive in order to concentrate on that core task (to the lack of focus on other tasks or stimuli) and physically excel (that is the fighting or fleeing aspect of the ancient “fight or flight” response). The heightened focus and perceptual narrowing can be advantageous for some circumstances. However, beyond certain optimal threshold levels, too much or too prolonged stress of emergency contexts can crate dysfunctional physical and mental impacts.

The ASR crisis stress physical response begins in the human brain. When someone perceives and recognizes a danger, threat, crisis or emergency, this sensory threat-fear information is first transmitted to the amygdala, an area of the brain that contributes to emotional processing. The amygdala interprets the images and sounds. When it perceives danger, it instantly sends a distress signal to the hypothalamus. 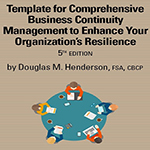 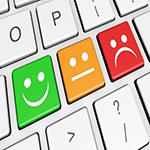 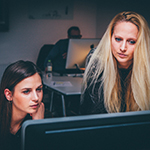