AccuWeather has announced the promotion of Steven R. Smith to the position of President, assuming leadership of enterprise-wide product, technology, R&D, corporate development and strategy, digital media division, content and the AccuWeather® Network.

Smith, who most recently served as President of AccuWeather’s Digital Media division, will expand his purview to encompass companywide products, technology, research and development, corporate development and strategy. He will continue to lead the media portfolio encompassing AccuWeather’s consumer web and app properties as well as the 24/7 AccuWeather Network.

He remains a member of the Board of Directors for both AccuWeather and its exclusive joint venture with the Chinese Meteorological Agency, AccuWeather Huafeng Media Group.

After holding a variety of positions that contributed to AccuWeather’s research, development and innovations , global weather data acquisition and management, as well as corporate IT, Smith was promoted to Chief Information Officer in 2007, followed by a promotion to Chief Digital Officer in 2013, and he was then named President, Digital Media in 2015, a position he has held until the present. 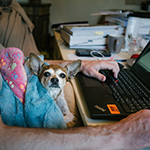 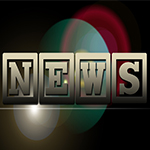 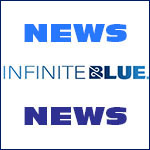