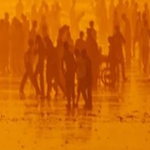 The phrase, “The Danger Season,” is part of a new campaign by the Union of Concerned Scientists. It refers to the period from May to October marked by a constant stream of disasters in the United States. This “danger” also involves an increased risk of dangerous and violent behavior associated with extreme heat and climate change. Extreme climate conditions are associated with extreme behavior and linked to an increase in violence, both at interpersonal and societal levels. For anyone tasked with violence prevention, it will be important to understand and integrate the effects of these extremes into behavioral threat assessment and management, as well as the clinical assessment of dangerousness in psychiatric emergency evaluations.

Read the full article on LinkedIn 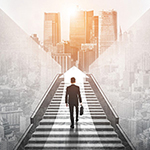 New Guide Details 10 Steps to Get Started With Operational Resilience 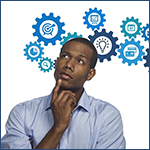 Is Your Small Business Protected by Cyber Insurance? 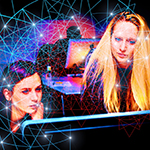 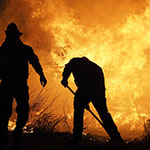 What You Need to Know About Wildfires