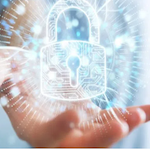 Thanks to the proliferation of the Internet of Things, the ability for bots to cause havoc at a global level has increased significantly.

IoT devices are susceptible to becoming part of a malicious botnet, and it’s possible for hackers to weaponise IoT devices to launch powerful DDoS attacks. As more devices are connected to the Internet, these types of attack pose an increased risk to not only the defences of an enterprise but also to a whole nation.

As such, 75% of organisations surveyed by the Neustar International Security Council (NISC) are concerned about bot traffic posing a threat to data security. 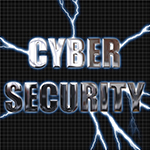 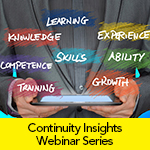 Rebuilding for Speed in the Postpandemic Era 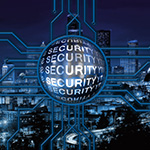