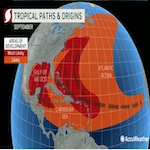 Danielle, Earl and Fiona have been patiently waiting their turn. Now there are signs they may come alive, possibly disrupting Labor Day weekend.

The next three available names on this year’s list of tropical storms and hurricanes may not be used this month, which would mark only the third time since 1960 without a single named storm in August.

But increasing activity bubbling up in the Atlantic basin – which includes the Atlantic Ocean, the Caribbean Sea and the Gulf of Mexico – suggests this unusual pattern may be about to end as hurricane season approaches its apex in September. 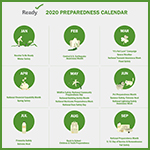 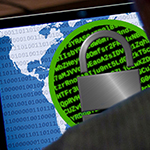 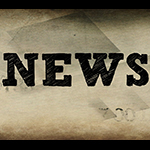 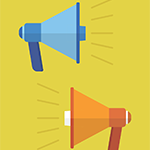